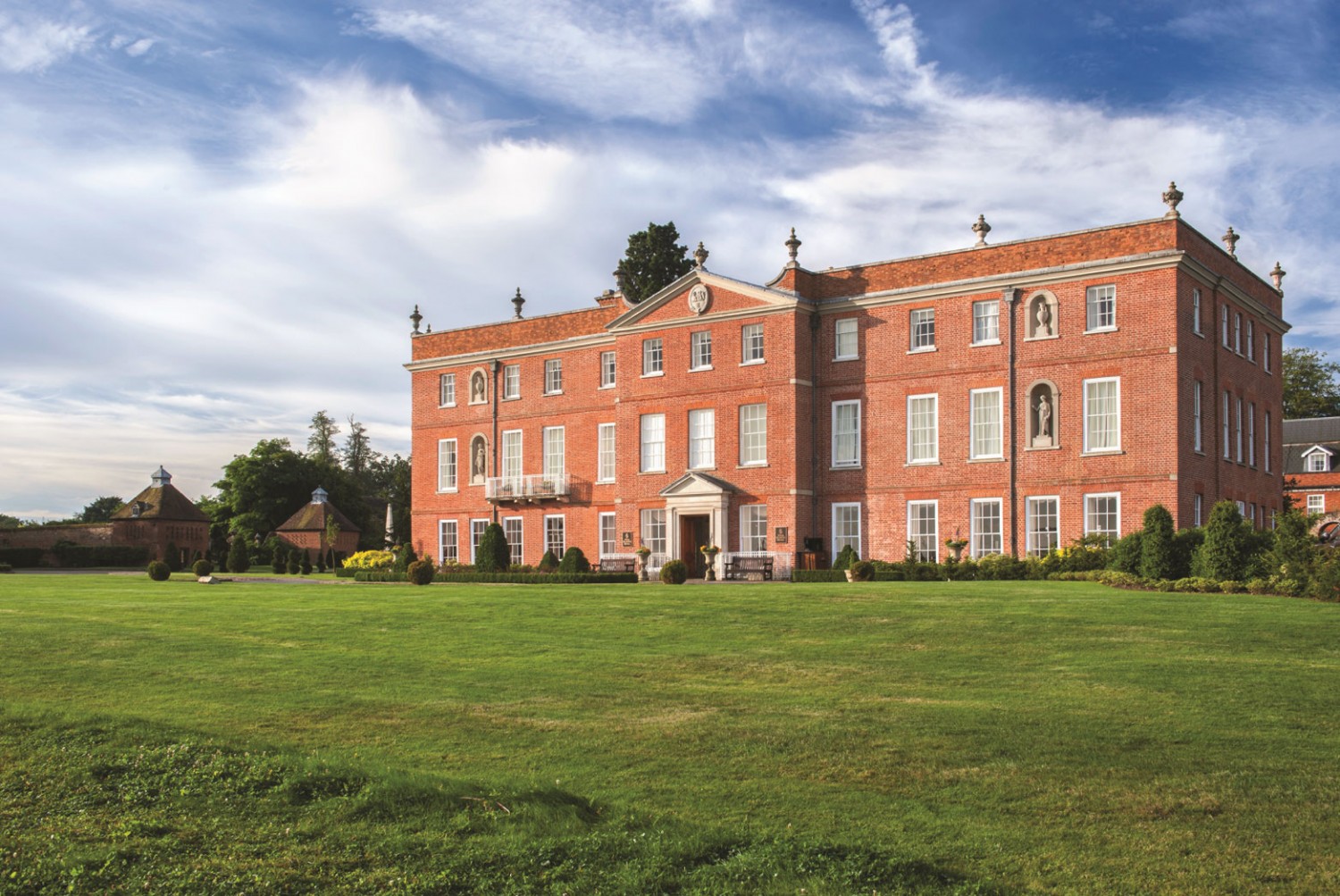 I’ve always adored the Four Seasons brand. My mum used to take me to the Four Seasons in Milan as a treat when I was a young girl, every month or so, and especially if I’d done well at school. I remember the unbridled yet understated opulence of the chain, the glorious food, the pressed linen napkins, the smart suited bellhops, the strong aromas from the floral bouquets in the reception.

So when I was searching for a decent sized hotel, accessible to Heathrow Airport, yet steeped in a quiet country position, it didn’t take me long to discover the Four Seasons Hampshire. The initial recommendation actually came from one of the UK’s top travel executives. When I described what I was roughly looking for he responded with six barked words, “Four Seasons Hampshire, job done, Micaela!”]

I called the hotel a few months back and talked to General Manager Charlie Parker about my plans for Connections Luxury. Within a few minutes we had jumped into the detail and the rather demanding nature of what we’ve been planning. I knew I’d chosen a good partner when the team there began making ideas and suggestions of their own to help evolve the event. That’s what Connections is all about. Collaboration, interaction and relationships.

I am therefore delighted to formally announce the venue of Connections Luxury 2014 (29th-30th September) as the Four Seasons Hampshire.It’s a simply gorgeous location set amongst 500 acres of beautiful Hampshire countryside. The hotel is of course rated 5-star and boasts all the usual facilities you’d expect of a magnificent Four Seasons location. There’s a fabulous 20m glass covered indoor pool along, a fully featured gymnasium and a Sodashi and ESPA spa located in the hotel’s 18th century stable block (plan to make at least one trip there!)

When it comes to food, the Seasons restaurant is one of the area’s most sought-after dining experiences. Along side the hotel’s Bar 1086, you can be assured that you’ll be well looked after.

Perhaps the most appealing element of the hotel in the context of our event is the tranquil, relaxed environment of the Hampshire countryside. No fuss, no street sounds, no hustle and bustle – just the opportunity to focus on the business of networking!

I’m so delighted to be working with Charlie and the team and we jointly look forward to welcoming you in September.

One more thing: If you’re not on the attendee list, give me a call and let’s get you added. We only have space for 30 buyers and 30 brands so give me a call or drop me a note as soon as you can.

Talk to you soon!
Micaela 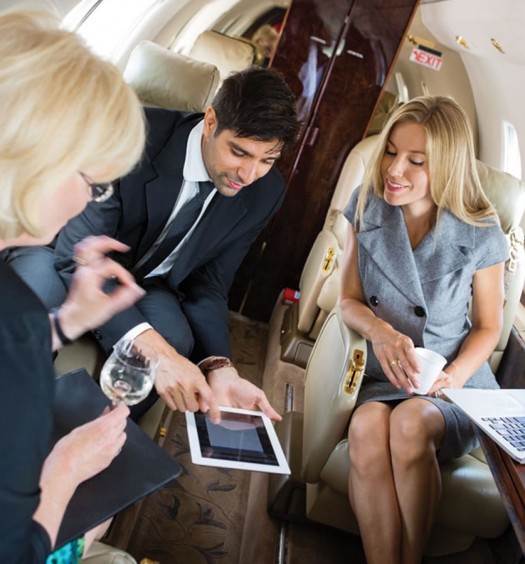 Shaping the future of travel with Amadeus at Connections Luxury 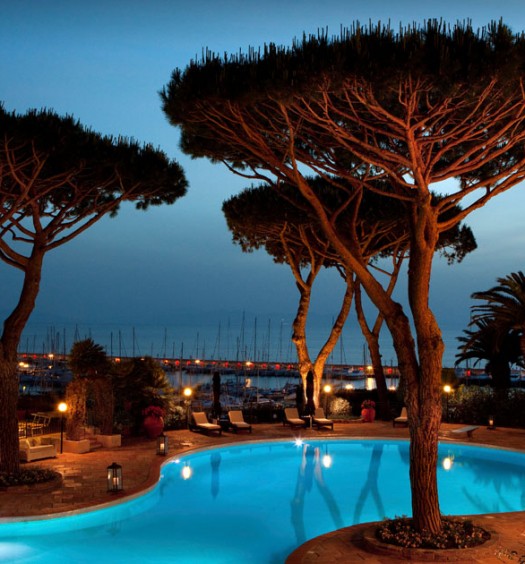 Baglioni Hotels: a warm Italian welcome and impeccable style that you’re sure to love

Read More
Baglioni Hotels: a warm Italian welcome and impeccable style that you’re sure to love
Comments
Submit a Comment