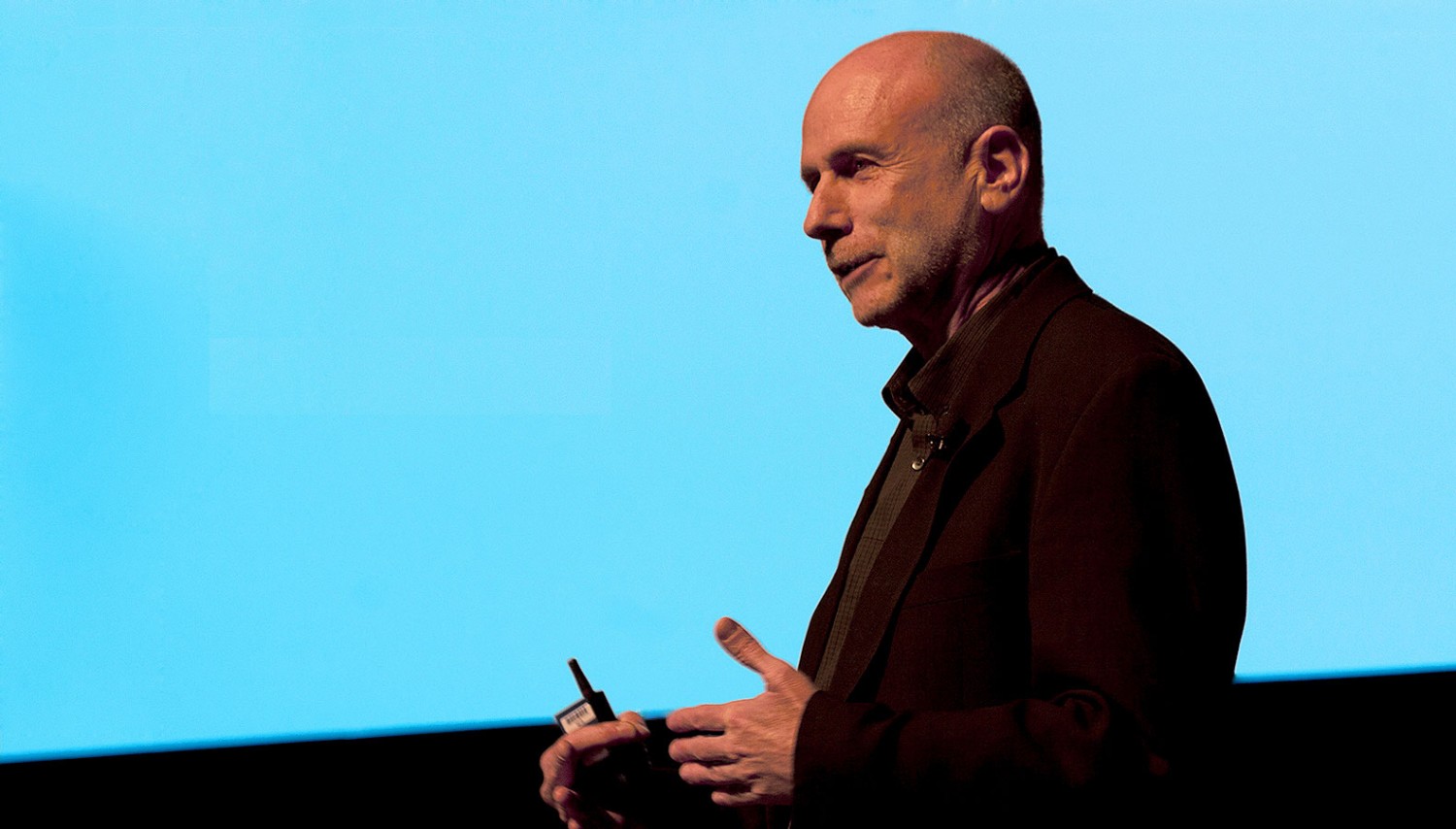 The former creative director of Apple has been unveiled as the keynote speaker at the inaugural Connections Luxury event.

Ken Segall will head a stellar list of speakers at the invitation-only networking event for luxury suppliers and buyers, which will take place at Hampshire’s Four Seasons Hotel on September 29-30.

Segall was creative director at the technology giant for 12 years, working alongside Steve Jobs during his second spell as chief executive.

During his time with the company, Segall was responsible for the Think Differently campaign and also introduced the well-known ‘i’ tag which has become synonymous with Apple products.

Along with Atherton and MacLeod, he will address global leaders from the luxury travel sector at the first in a series of Connections events, which will bring together just 60 handpicked delegates over two days of targeted one-to-one meetings, memorable experiences and networking.

Micaela Giacobbe-Juarez, director of commercial events, said: “I am delighted that Ken, Jason and Ewan have agreed to join us at our first Connections Luxury event.

“They will each provide a unique insight which will inform and inspire our guest-list of leading suppliers and buyers of luxury travel from around the world.

“Connections has been created to establish and facilitate long-term business relationships from memorable experiences, and I have no doubt that our guest speakers will prove to be both thought-provoking and inspiring.” 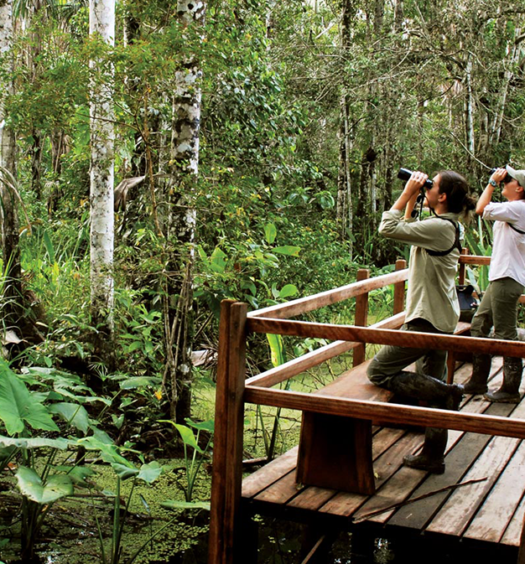 3 years ago
In ConversationLatest News

In conversation with Veronica Napuri 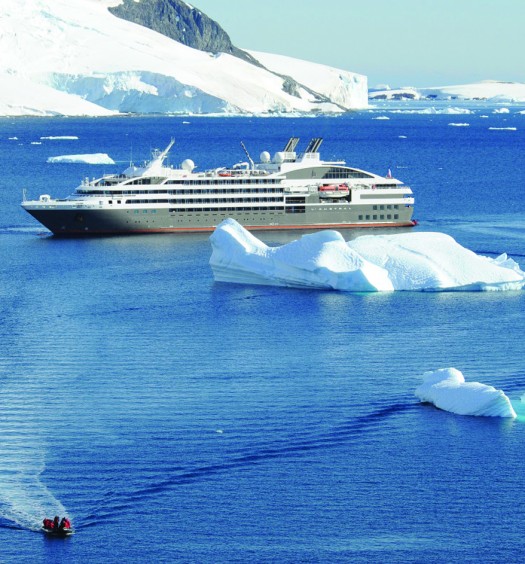 Ponant Cruises and Expeditions – Travel the seas in luxurious comfort