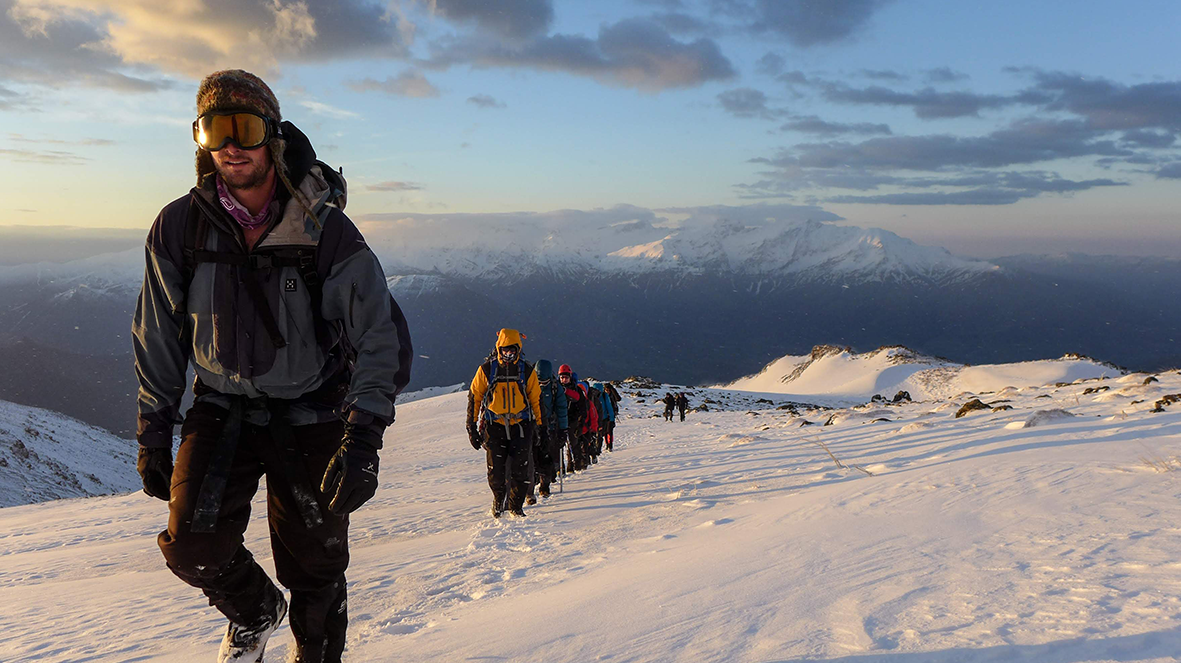 In conversation with Tom Bodkin

Earlier this year, Tom was kind enough to give us an insight into his life, his experience, his passions and his business, Secret Compass. 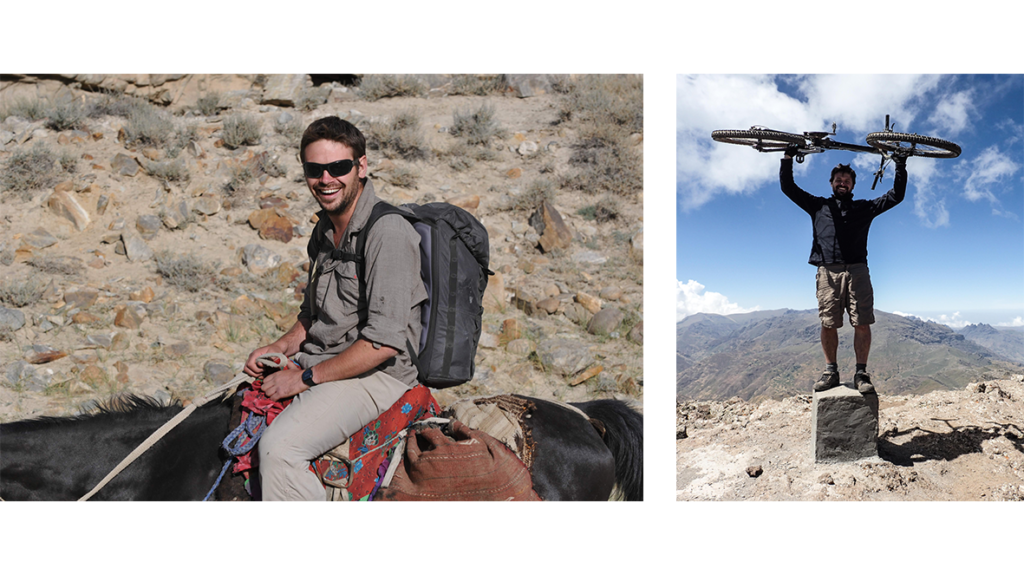 What ignited your passion for adventure?

I don’t think there is one single thing that ignites your passion for adventure. It’s your personality, it’s who you are. If you are exposed to things at an early age (travel, adventure, culture), then you inevitably want to pursue these things. I grew up doing a lot of adventure sports; skiing, mountain biking, surfing, so mixed with travel at a young age, for example, I went off to Malawi at 18 and backpacked around Southern Africa for a few months. I guess this was my first exposure.

When and why did you create Secret Compass?

I used to be in the army (Tom spent six years as an Officer in the Parachute Regiment of the British Army) and when I was looking to leave, I wanted to set up my own business. There was a mixture of things I wanted to do; to work remotely, to work for myself and to manage my own time, which having my own business would allow.

Originally, we developed an idea for a website portal, which provides users the links to local providers. We started the development of the website and the business model, and then we decided it would be fun to run a few expeditions. This was to raise capital, to have a bit of fun and also happened to be a great PR opportunity. The first expedition we did was to The Wakhan corridor in north-east Afghanistan. 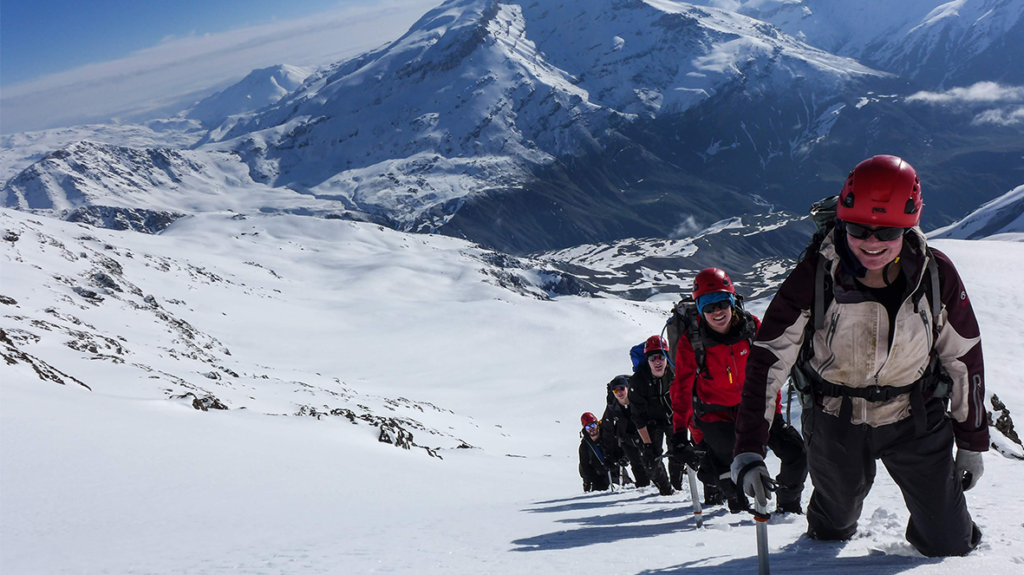 How long does it take to organise a trip to a remote destination, particularly when there is little infrastructure?

Do you run site visits/recces?

This depends on what and where the trip is. For example, in Gabon we were trying to forge a new route through a national park, along a river – it was mostly jungle. We didn’t want to recce the whole route because it was an exploratory trip and it would spoil it, but we did recce the start and the finish. We made sure we could get in at the beginning and out at the end. An important aspect for this trip was to make sure all the stakeholders were heavily involved, for example, the national parks authority and local guides were all informed and all vehicles were in place. In essence, we had built a framework around the trip, but the actual route wasn’t planned.

What type of traveller typically embarks on a secret compass expedition?

This does vary, although generally they are aged between 30-55, they’ve usually travelled a lot either independently or with others and they want to take their trip to the next level. We also find that they would have organised the trip themselves, but either due to time constraints or for ease, they jump on one of our trips. So they’re really keen for the adventure. 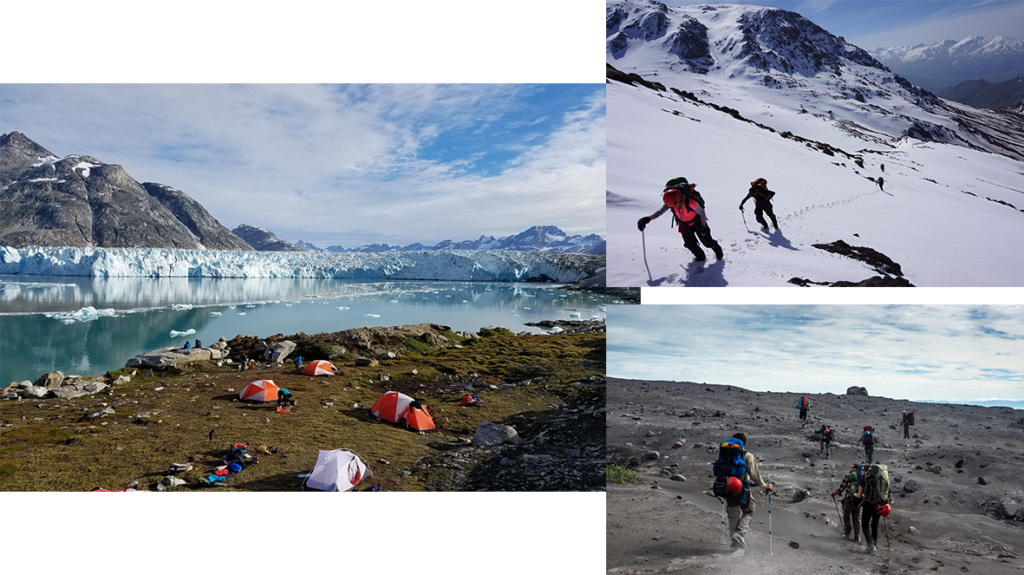 You run the expedition academy. Can you tell us a bit more about this?

The idea behind this is if you’re going on a trip, in addition to seeing somewhere exciting, you can go and learn something as well. So, we run mountain skills trips in the Balkans, alpine skills in Georgia and jungle guide courses in Panama.

In the early days of Secret Compass, you pioneered tourism expeditions into South Sudan shortly after gained independence in 2011. Can you tell us more about this?

We were trying to develop the first tourism into South Sudan after independence. We took a trip in to climb the Imatong Mountains and run the Nile from the Ugandan border to Juba in February 2012. It was great. We actually did the recce before independence. It was an awesome trip, but sadly we haven’t been able to go back due to the ongoing trouble.

How do you manage the political situations in places such as South Sudan or Afghanistan?

It is about understanding in detail what the threat is. You have to carry out a detailed risk assessment on what could happen and ensure the appropriate measures are in place to avoid this. Normally, this is avoiding it geographically, so not going to places where there are issues and conflict.

Are there any places you’d like to organise an expedition to?

There are a few on the list, yes. The Arctic for example, Ellesmere Island and Baffin Island in northern Canada. I’ve got my eye on different parts of China, Tibet and Xin Jiang. The places that are out of bounds permit-wise. Also, we’re currently exploring options in Saudi Arabia, which will be really interesting, western Papua and of course, the epics like Antarctica would be awesome.

What has been the standout place?

I’d say visually, the Semien Mountains in Ethiopia after the rainy season, when they’re all green. Culturally, it’s got to be the Wakhan Corridor, where the Kyrgyz nomads live. They’re about 3-4 days from the nearest road. I spent time living with the Kyrgyz in yurts.

Also, the Pygmies of the Republic of Congo are fascinating too. I’ve done a couple of trips with them. The cash economy, subsistence, live of the forest way of living. This is amazing. Also, Central America has got an awesome, vibrant energy.

Does the challenge of the journey impact your travellers? Do you often see behavioural changes?

You have a lot of experience working with film and TV crews, including Nat Geo, BBC, Discovery Channel to name a few. What are the challenges you face when filming?

There are always logistical challenges when filming with a crew, you know, sustaining the crew, needing power and so on. There are always the safety challenges, the locations are usually remote and there are risks flying around constantly that need to be managed. From an editorial perspective, its extremely important that what you’re filming has no editorial impact on the local people and communities in the long run. 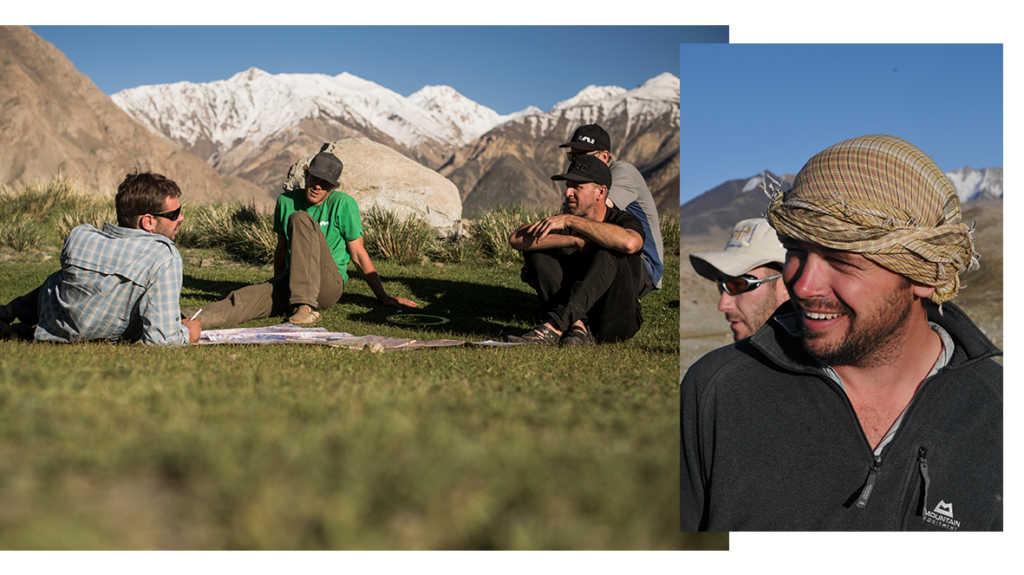 When deciding where to go on your own travels, what is important?

I now have two young kids, five and two, so my requirements in recent years for trips have shifted. However, in May, I was invited on a float trip down the Grand Canyon, and I was allowed to go, which was very good of my wife!

The trip was 16 days on the river, a self-supported raft trip down the Grand Canyon, which was amazing. I made the effort to do this because it’s an epic destination, amazing river, but also, I went with a really good bunch of friends, which made it for me.

I’m quite spoilt because I travel a bit for work, but if I’m going to go personally, I want to see something awesome, have a challenge but also have a good laugh with my mates.

If you’re going with your family? What would you recommend for people with young children?

I think the first cool trip I’d like to do with my kids would be Namibia for a driving and camping trip. Also, horseback riding in either Argentina or Mid-West USA . If trekking is something you enjoy, a pack animal supported trek through Ethiopia is great to do with kids because when they’re tired you can put them on a horse. Nepal would also be an awesome place to trek with kids as there is a bit more infrastructure there,

I take my family to go wild camping every year in the Welsh mountains, we have done ever since my daughter was two. The kids absolutely love it!

Secret Compass joined us at Connections Adventure in the Azores 27-30 October 2019 as a buyer. For more information, visit secretcompass.com. 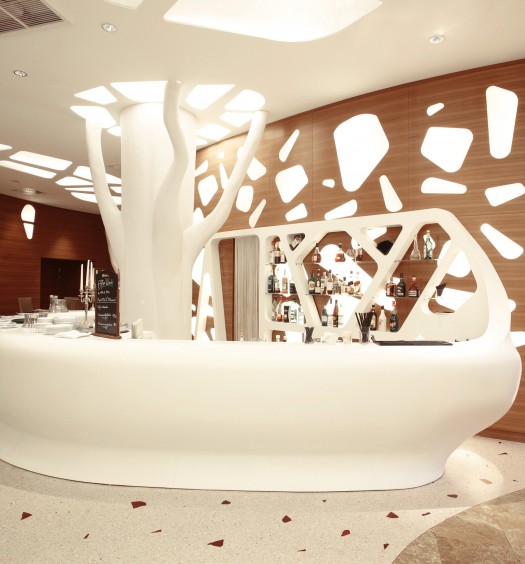 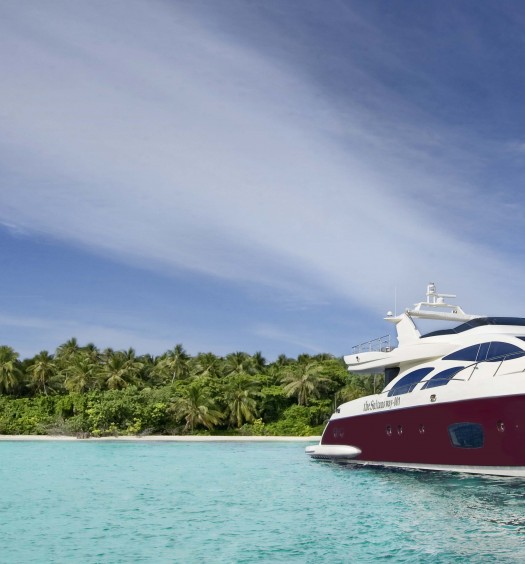 The Sultans Way: Refined, dedicated luxury yachts in the Maldives