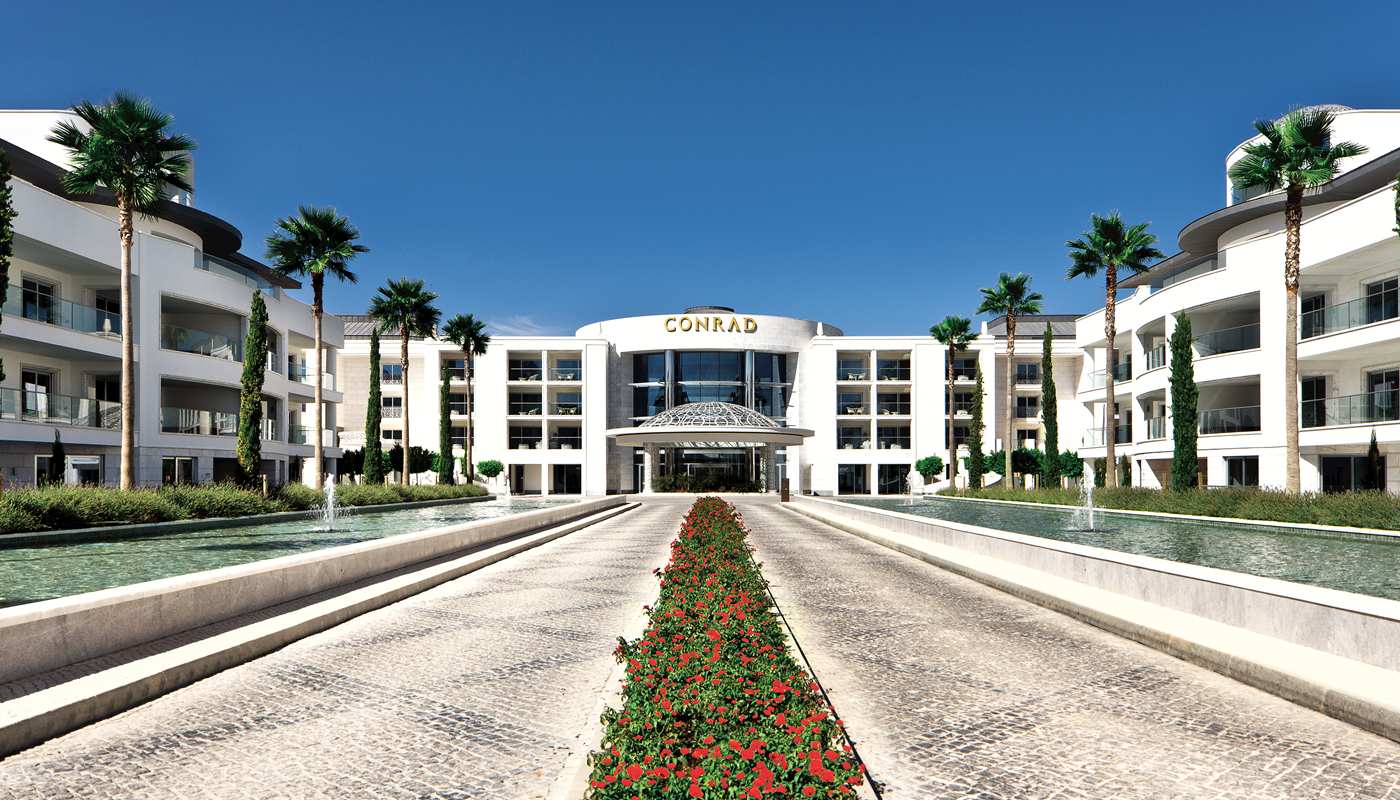 Last week I did a super-fast visit to Conrad Hotel’s Algarve property as a guest of the hotel’s general manager, Joachim Hartl. Sadly I wasn’t there for a holiday! Instead I was doing a site-visit for one of our upcoming Connections events next year.

I have to say I was blown away. Absolutely blown away. From the 7-Series BMW collection at the Airport to the soothing full body massage I sampled… goodness me the place is excellent.

It’s always interesting visiting hotels at the height of their peak market — July is definitely right there at the top of the peak schedule for the Conrad Algarve. Some hotels are a nightmare when they’re filled to capacity however from what I saw, the Conrad was humming in second gear without breaking a sweat.

My task was to sample some of the treats that we intend offering to our buyers and suppliers. They will expect a set of stimulating and exciting opportunities. I think we’ve got that covered with the Conrad Algarve. Let me give you just a hint of what took place.

As soon as I arrive

d to the hotel, I was whizzed off to the renowned Conrad Algarve Spa.
I’d developed a bit of a pain in my back on the flight down and had been popping some aspirin before Joachim suggested I try out a full body massage. The result? I was cured in about 60 minutes. Not for nothing did the Conrad Algarve win the World’s Leading Luxury Leisure Resort & Spa last year.

to join Joachim for yet another experience that evening: an amazing 5 course tasting dinner at GUSTO restaurant and tasting the hotel’s finest collection for Port.

I’m not ordinarily a massive fan of port because I now know I’ve been picking the wrong ones. The one bottle we tried (Graham’s Vintage Port 1994) was sublime. 1994, I learned, was one of the best vintages for Port in the last 25 years given the wet winter and modestly dry spring and summer. The difference between some of the Port I’d tried back in England and the array offered at the Conrad Algarve was night and day.

I had the privilege of having a signed menu from the Michelin starred chef at the Conrad and here is a clip of how they cut a vintage porto bottle!!

I slept overnight in one of the hotel’s gorgeous suites and woke up the next morning energised by the Portuguese sun flooding in through the windows. Here’s a photo of me on the beach with Michelin starred restaurant and Chef, Andrew McGie (Andrew is to my left).

We’re all wearing boots because we were about to embark on some razor clam hunting. Aided by our guides we set about the beach with some vigour and within about twenty minutes we had filled a bucket ready for cooking. A few moments later I was transported to Andrew’s kitchen who had begun weaving his magic.

About 20 minutes later the clams were cooked and combined with a heavenly arrangement of perfect pasta alle vongole. Here’s a photo:

I had to quickly snap the photo as I couldn’t wait to get stuck in.

Alas I had to head back to London to get back to the planning for Connections Luxury at the end of next month (29th and 30th of September). But what a wonderful experience in the Algarve.

Thank you to Joachim, Andrew and the team at Conrad Algarve, You made me feel like a film star! Standby for more news in that regard! 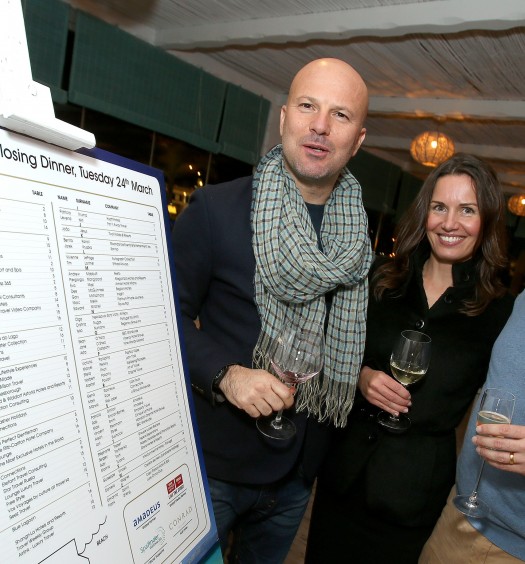 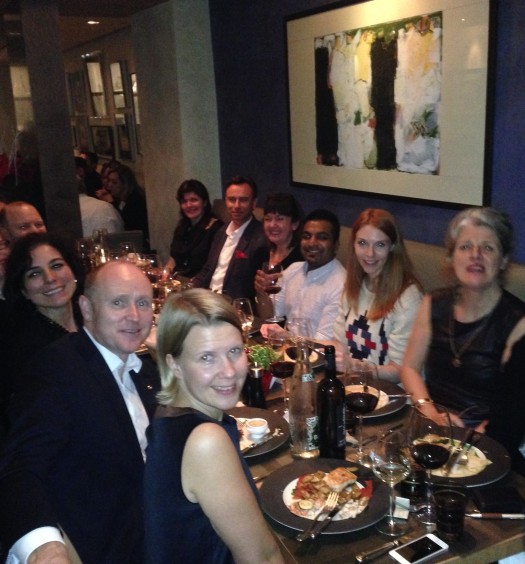 Our First Mini Gathering in Cannes