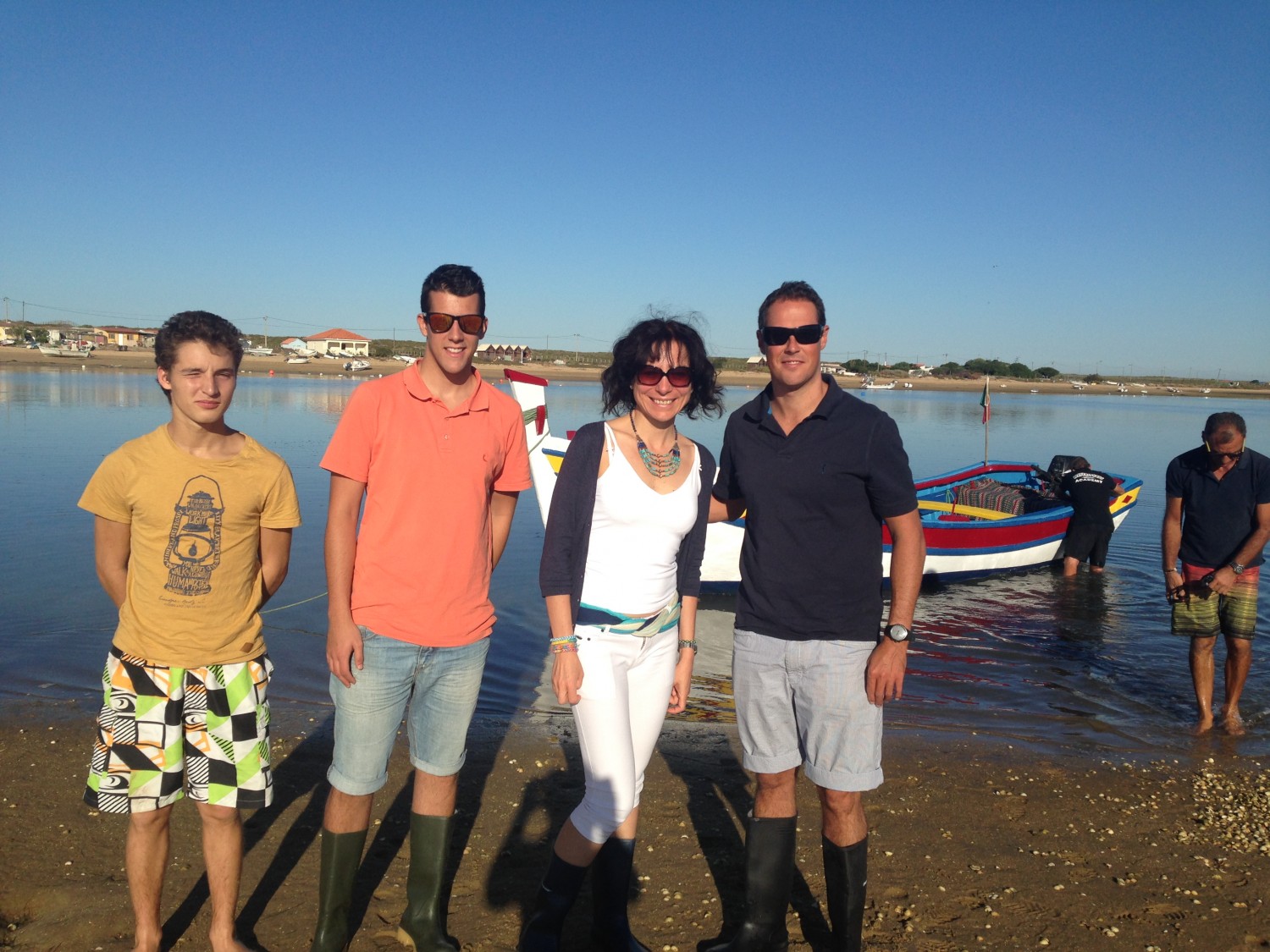 Conrad Algarve have set a new standard of luxury

I wanted to take a few moments to tell you about the fantastic Conrad Algarve. If you recall I visited the property back in July and had a wonderful time. Sadly it wasn’t a vacation. Instead I was there doing a site visit!

I had an excellent reaction to my post — indeed, most of the people who’ve been talking to me about it commented on the last video I embedded (hunting for clams). So I thought it was about time I actually published a bit more detail about the destination itself.

Here, then, is an overview from the Conrad Algarve:

Enjoy The Luxury Of Being Yourself at the sophisticated Conrad Algarve, Portugal. Located in the stylish Quinta do Lago, only 20 minutes from Faro international airport, set in the Ria Formasa National Park, the hotel features a total of 134 exquisite guest rooms, 18 suites and 2 signature suites. A key offering is the 300m² Roof Garden Suite, flooded with natural light featuring an infinity pool in the living room, its own private entrance, a retractable glass roof and a private bridge to the suite’s 180-square-meter roof garden terrace.

Based on the style of an 18th Century Portuguese palace, the impressive property is reached by a long avenue, typical of palaces once built during this period. The elements of fire and water run throughout the hotel, featuring modern and fresh interiors with a Moorish influence, and a focus on open spaces, outdoor living areas and plenty natural light, all typical of a Portuguese palace. Hand painted walls, ceilings and bespoke artwork has been created meaning that an impressive collection is on display throughout the hotel.

Conrad Algarve’s gastronomy is world-class featuring six individual dining & bar concepts, all of which incorporate both local flavour and ingredients. A key gastro offering from the hotel is the signature restaurant Gusto by Heinz Beck, overseen by the 3-Michelin starred Chef who brought his culinary expertise to this sleek and contemporary Mediterranean restaurant fused with Scandinavian design.

The luxurious 1800m² Conrad Spa is an evolution of sophisticated spa culture, embracing and blending a modern holistic approach, in a contemporary way in a spacious, airy and light atmosphere. Guests are also encouraged to take technology into the spa to stay connected and fully indulge in the Conrad philosophy of The Luxury of Being Yourself.

Conrad Algarve guarantees a tailor-made retreat with authentic local experiences, from clam picking in Ria Formosa, culinary master classes or the adrenaline pursuit of driving a fast car at the Algarve international motor park. The hotel is also next door to unspoiled golden sandy beaches and renowned championship golf courses, where guests can use the golf concierge services and improve their game with the Conrad Algarve PGA professional.

The team from Conrad will be coming to Connections Luxury at the end of the month so if you’ve any follow-up questions, they’ll be able to help. 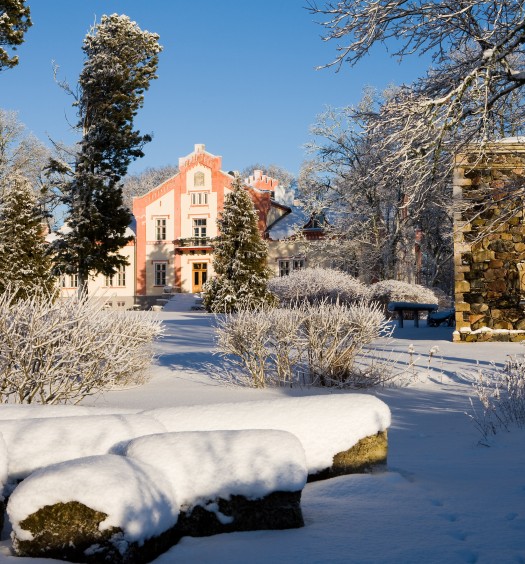 Bespoke getaways in the Baltic states by Estonia in Style

The Etihad Experience: Luxury travel with all the trimmings

Read More
The Etihad Experience: Luxury travel with all the trimmings
Submit a Comment