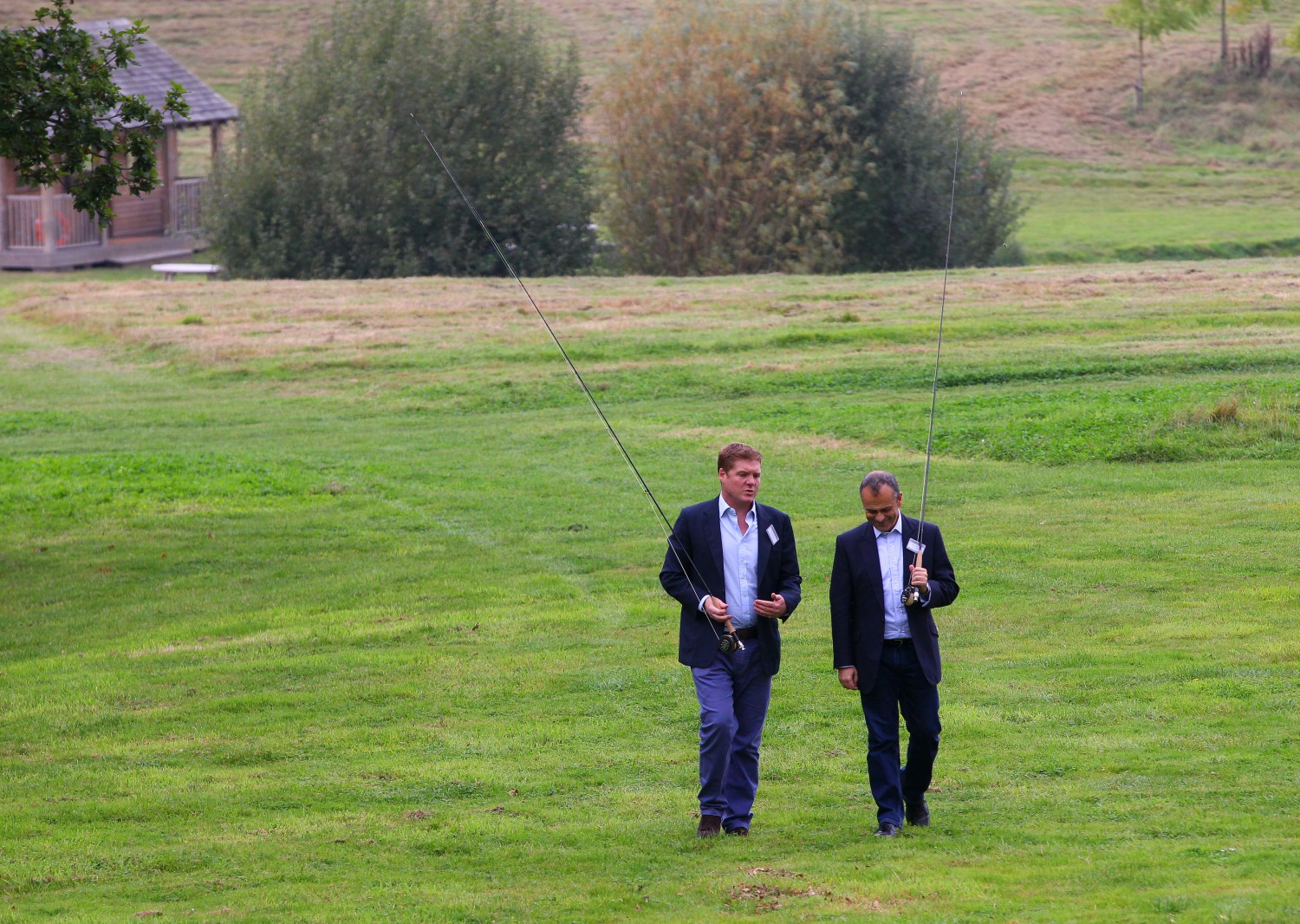 2014: The year we launched the first ever Connections Luxury event

As I stepped up to the podium on Monday morning on the 29th of September last year, a hundred different things were running through my head along with one big, big fear.

I looked across the auditorium at the great and the good gathered from the luxury travel market sitting in front of me. Although they all appeared positive and enthusiastic, I still didn’t know they’d adopt the underpinning concept of the event. 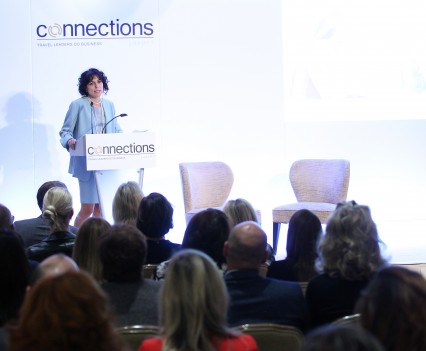 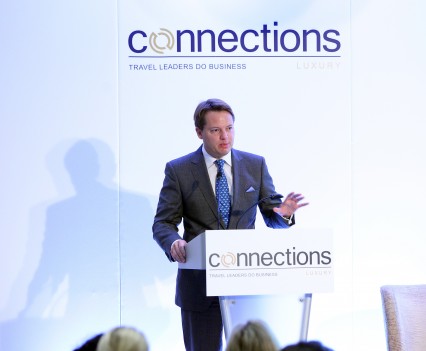 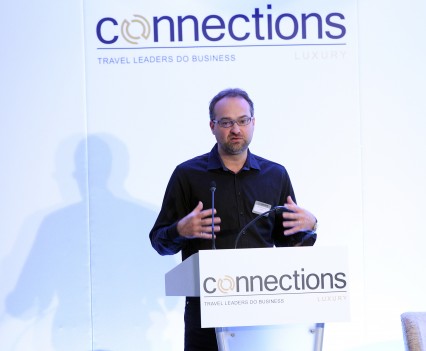 We’d had a promising start the night before at the drinks reception for the buyers and suppliers. Initial comments were good. Everyone appreciated the luxury venue and the Four Seasons Hampshire team were working on overdrive to meet and exceed the expectations of such a tough crowd.

It’s one thing offering luxury service to standard paying customers. It’s another thing providing service to those who represent some of the largest and most influential luxury travel brands. They know how things should be done and notice everything, because they are held to exacting standards by their own clients.

I chose to read the opening welcome rather than speak it. Although I’ve been a native English speaker for decades I just didn’t trust myself on such an important occasion.

My heart jumped with excitement when I spoke the, “Although I’ve only recently turned 22,” sentence and the audience began to chuckle. I’d hoped to avoid a stoney-faced silent audience, but at 8am on Monday morning after a day of travel, I recognised this might be a big ask.

But my biggest fear — shared by my team colleagues — was non-participation. The underpinning philosophy of the Connections series of events is that our audience of buyers and sellers need to create trusted relationships with each other. Instead of the industry standard 10 or 15 minute fleeting handshake-and-business-card-swap at a generic meeting table, in a generic exhibition hall, in a sanitised concrete jungle, I felt the market was demanding something altogether different.

Our proposition is to offer carefully researched and planned Connections Experiences that our buyers and sellers share with each other to foster and accelerate their relationships. 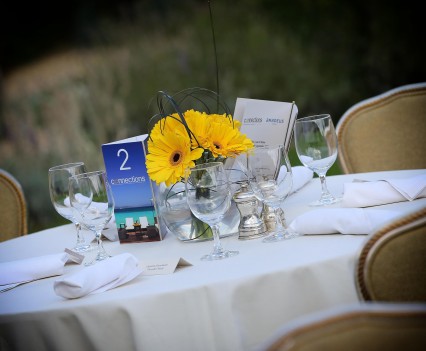 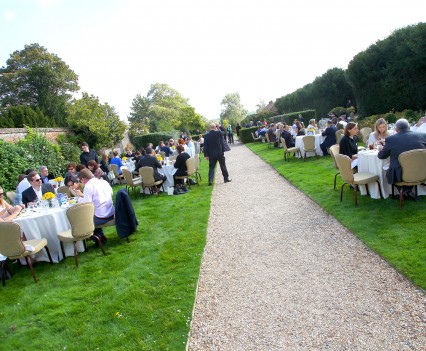 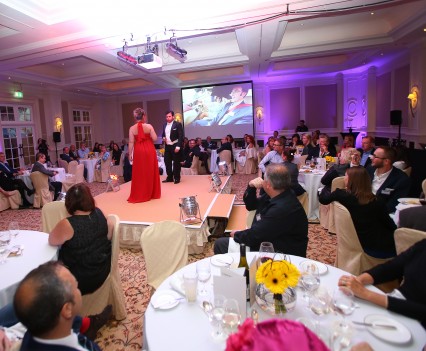 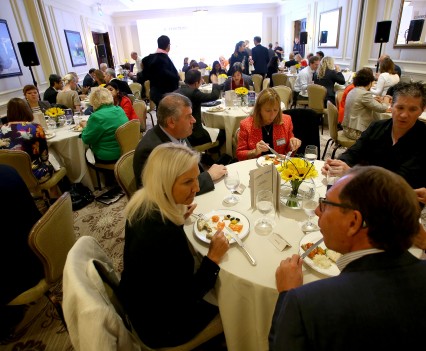 At least that was the idea.

I didn’t fully breath a sigh of relief until mid-way through the first day. I think it was when I saw a buyer and seller meet each other at their meeting table, shake hands, then walk to the fishing rod stand outside the hall. Then each picked up a rod and strode off toward the Four Seasons Hampshire pond. To go fishing! This was one of the experiences suggested by the team from the hotel as something popular with their other guests.

I watched for a few moments as they reached the pond and chatted together. 10 minutes later I popped my head out the window of the event office and spotted the pair roaring with laughter still standing by the pond. This is what it’s all about. At 8am that morning, they were strangers. By midday they’d traded a little personal background, discussed their individual business challenges and begun the process of working out how to help each other.

To accompany fishing, we also offered rides in some fabulous supercars, clay pigeon shooting and even the opportunity to fly some majestic Birds of Prey around the hotel grounds. 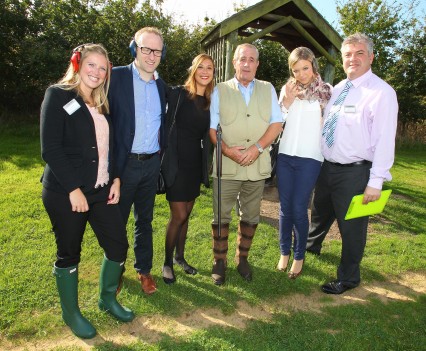 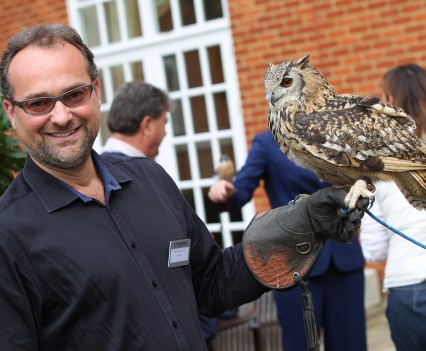 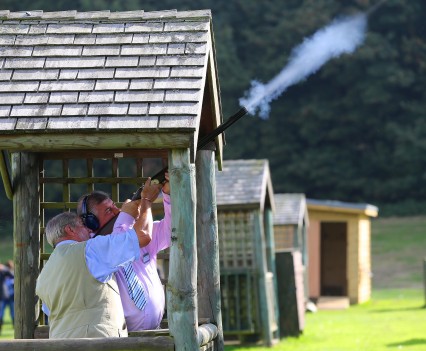 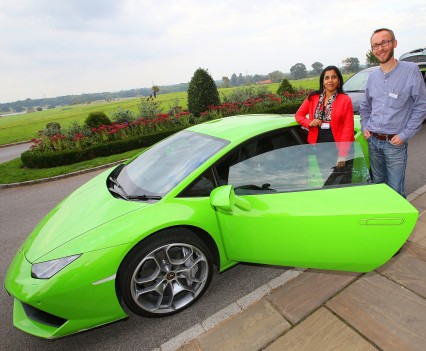 The reaction to the event was fantastic. I’ve been working in the events industry for a long time and I know just how rare it is to get such positive feedback. Normally we have to use phrases like, “overwhelming good,” or, “great feedback” to allow for the complaints and to try and spin a good ‘market reaction’. Not with Connections, I am proud to say!

Alongside the positive praise we did have some some very helpful critiques though. For example, we had underestimated the amount of “work time” to allow in the schedule for checking emails and for “is everything ok?” phone calls back to the office. So I’ve made sure we’ve acted upon that for the next event.

Similarly, we had quite a few requests for the opportunity to formally interact in a many-to-many discussion on industry themes and issues. So alongside our guest speakers, we’re adding an array of topic-based forums throughout the schedule. 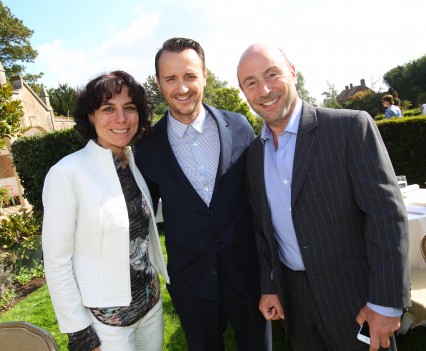 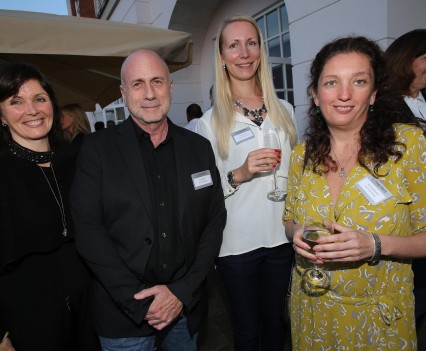 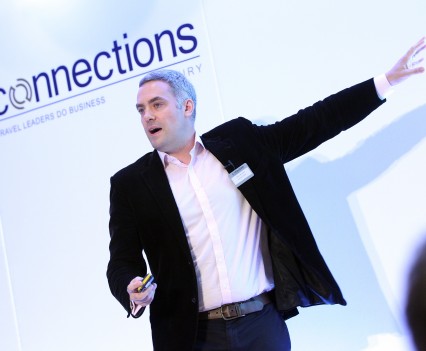 I’d like to thank all the individuals and brands who attended the September event. It was a total blast. Thank you to all our delegates and partners. Thank you!

With renewed excitement, we’ve already begun the planning of the next set of Connections Luxury events.

We’re heading next to the Conrad Algarve in March (22nd-25th). I’ve just completed my second site visit there (it was brilliant) and back in November, I completed a site visit to the Kempinski Yanqi Lake resort in Beijing.

We’ve got some great news on our Middle East and Africa event too: A superb country partner, a brilliant host hotel and some stunning experiences. I’ll be able to make an announcement about that and the rest of this year’s events shortly. I cannot wait.

For now, in the last days of 2014, I wanted to take this opportunity to wish all our attendees and partners a Happy New Year. 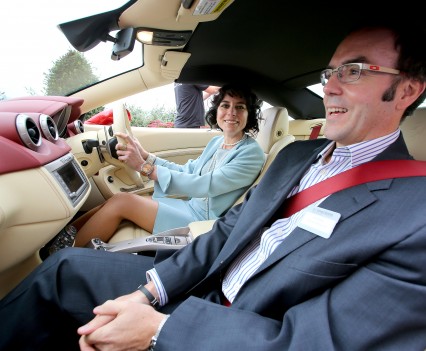 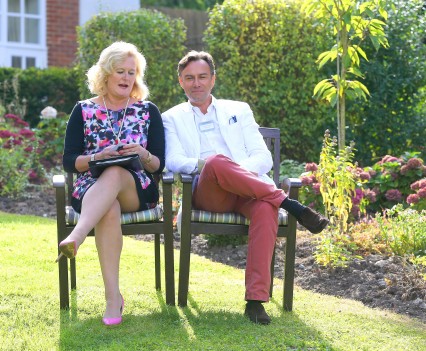 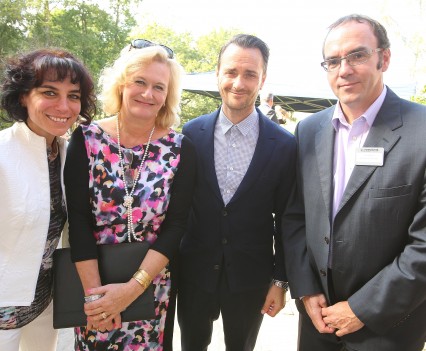 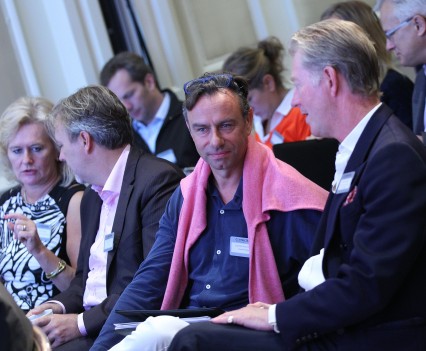 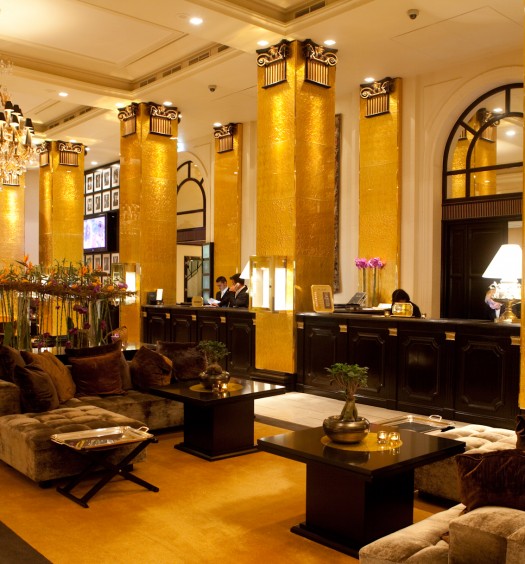 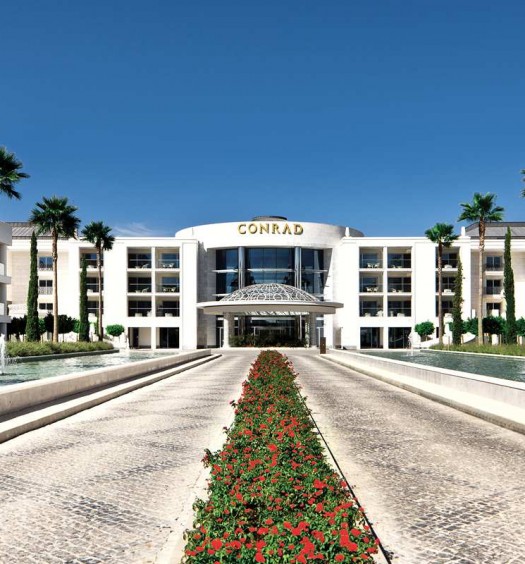