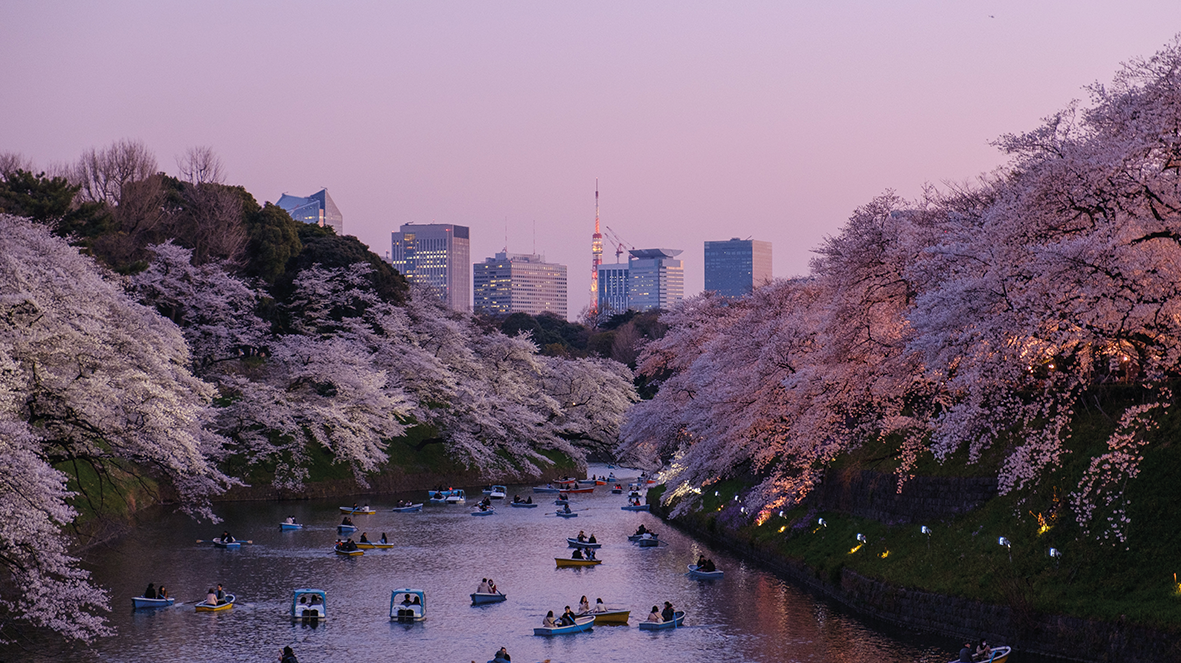 An insider’s guide to Tokyo

Tokyo Convention & Visitors Bureau share where to stay, what to do & where to eat in their city

Perched on the top floors of Toranomon Hills tower, this sky-high luxury boutique offers stunning views of Tokyo from every perspective.
Centrally located between Tokyo Tower and Imperial Palace, the elegantly appointed 164 guestrooms and suites seamlessly blend local design and modern conveniences, with traditional Japanese artwork adorning the restaurants and public spaces.
After a day of exploring, get to know fellow travellers over nightly complimentary wine and canapes at Andaz Lounge. Unwind with a personalised Jiyujizai treatment at AO Spa & Club, then head to the 52nd floor for a seasonal craft cocktail while admiring the inspiring night views at the highest rooftop bar in the city. hyatt.com

“Sushi started in Tokyo, it’s the original place for real sushi culture,” explains Yoshi Tezuka, a sushi chef from legendary Tokyo restaurant Matsunozushi. “Tokyo is one of the best places to eat sushi,” he continues, “because Tokyo Bay is home to one of the best parts of the ocean for fishing.” It’s astonishing a location so close to a city as dense as Tokyo can produce such high-quality seafood, but that’s one of the many mystical elements that make Tokyo sushi so special.
“Food culture is completely different in Tokyo,” he says. “In other areas like Kyoto, and other parts of west Japan, chefs are trained in a more kaiseki style. There they cook everything: sushi, tempura, soba, while in Tokyo we separate and specialize.” Other chefs may know a lot about sushi, but they don’t know it as Tokyo chefs do. “That’s why,” Tezuka says, “the culture of sushi is so special in this area.”
For Tezuka, sushi is in his blood; he’s a fourth-generation chef at Matsunozushi, a restaurant that’s been serving Edo-style sushi since 1910. He also works as an ambassador for sushi, travelling the globe and serving world leaders at international events like the 2019 Osaka G20 Summit. No one person is the same, so no one course crafted by Tezuka is the same. “I make sure each course is perfectly suited to my customer,” he explains. “I can tell by body language and backgrounds what people like, so I can adjust what I do to suit them.”
He also runs private class-style dining experiences – which you can join – at his restaurant. Each sushi experience is tailor-made to suit the desires, tastes and interests of each customer. Whether you want to pick your fish fresh from the market, get hands-on making sushi, or you’re just here to eat, Tezuka will chat with you beforehand to ensure your visit is one-of-a-kind. matsunozushi.com 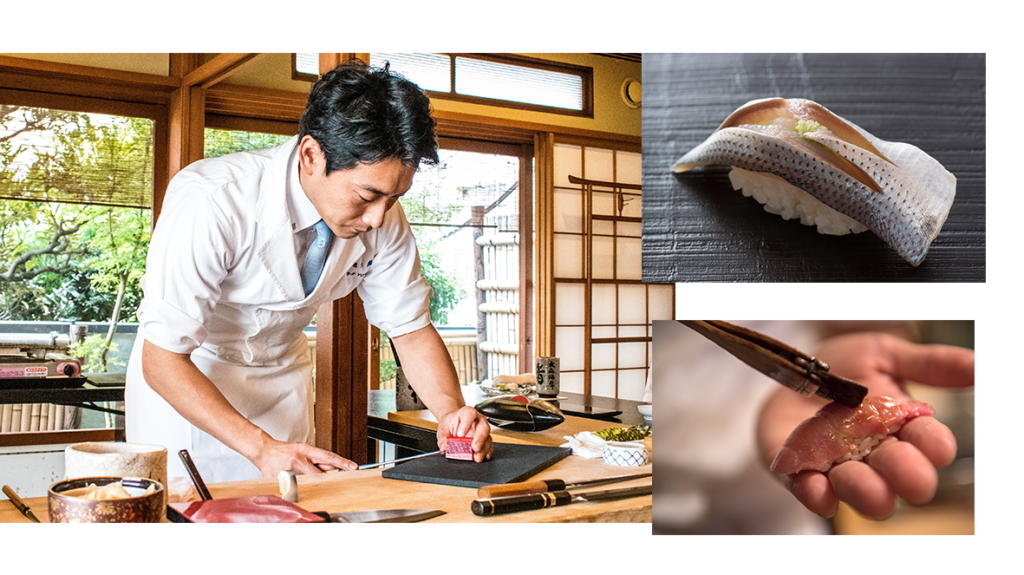 Ginza’s iconic Galerie Nichido is one of the nation’s most important landmarks in the world of modern Japanese art, especially for oil paintings. This Tokyo gallery was established in 1928, making it the longest surviving Western-style gallery in Japan. Its survival throughout its almost century-long lifetime is due to a multitude of reasons beyond being home to stunning modern artworks.
Chieko Hasegawa, one of the key figures behind the proudly family-run institution, chalks up the success and legacy of Galerie Nichido to its ability to move with the times. Hasegawa herself is an art legend and also an endless fountain of fascinating art anecdotes. She once interviewed Dali, whose entire persona, she suspects “was an art performance itself”. And she has been painted by Andy Warhol, whom she recalls, “asked to take my portrait and then sent me an invoice for the work! Nobody had ever done that before or since!”
Galerie Nichido has also invested a lot of energy into supporting upcoming artists, Hasegawa explains, adding; “We have a prize for young artists [Showa Kai] which has been running for over five decades now.” Thanks to this, the gallery has a wonderful selection of unique pieces, collected from upcoming and established art stars which you can only see here.
Those who want a unique Tokyo art experience, can meet and chat with her about her illustrious career spent travelling the globe and meeting legends of the modern art world. And as you chat, you can as you admire the works hanging on the walls of Galerie Nichido. It’s truly a one-of-a-kind art immersive experience where ‘omotenashi’ hospitality and high art combine. nichido-garo.co.jp 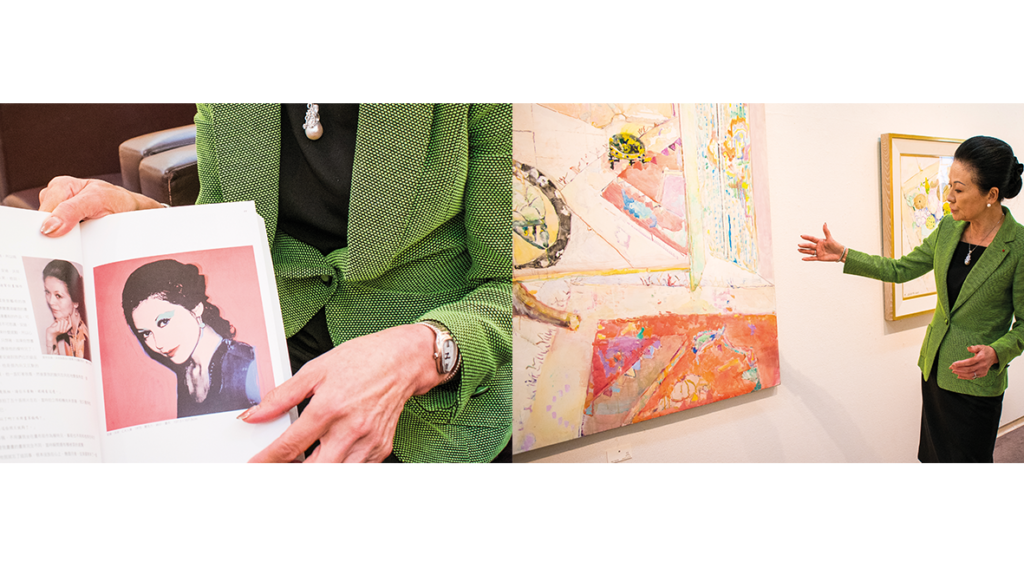 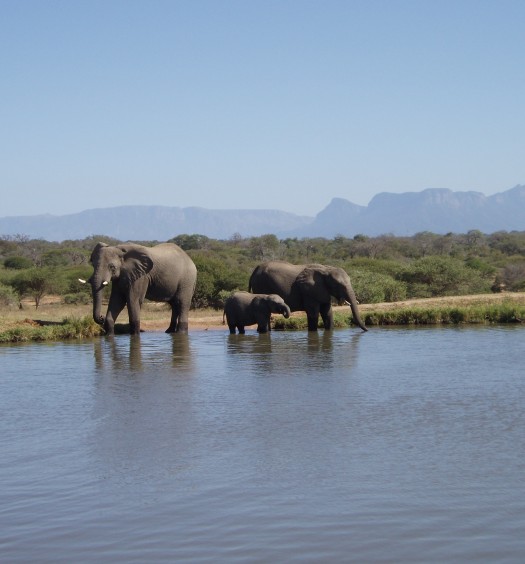 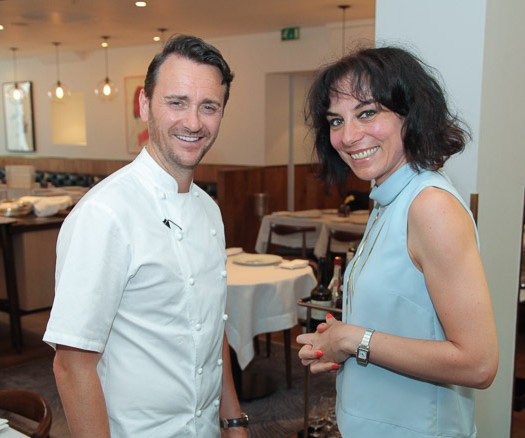