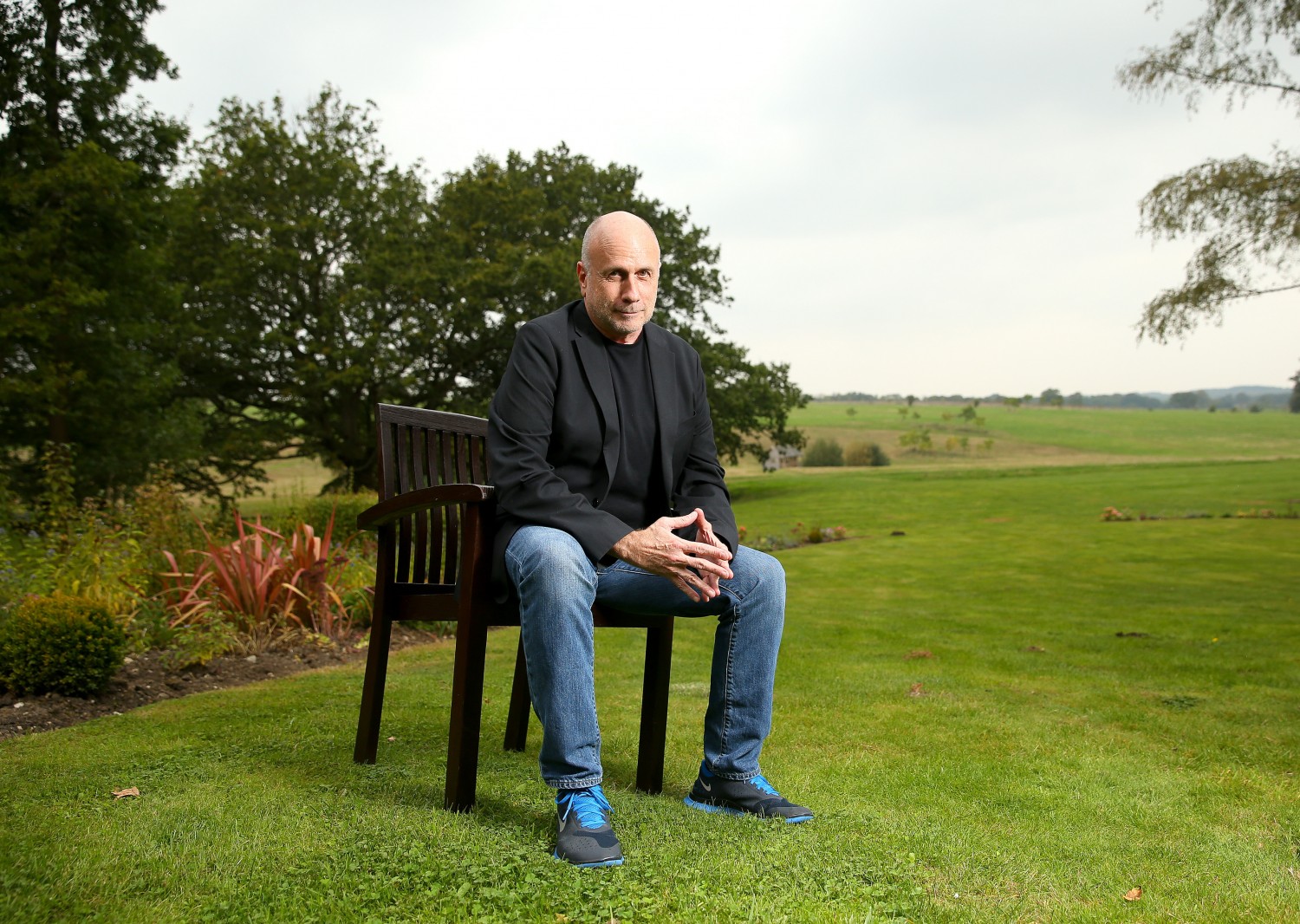 Travel websites are failing to offer users a fulfilling experience, according to the former Apple creative director Ken Segall.

A colleague of the late Apple founder Steve Jobs for many years having started working with him at Next before his return to Apple, Segall addressed the inaugural Connections Luxury event last week.

He explained how simplicity was the key the Apple’s success and how it came to become the world’s most valuable company, having been just 90 days from bankruptcy in 1997.

He illustrated this by showing the number of individual laptop types on sale by Apple rivals Dell and Hewlett Packard – both over 40 – compared to Apple which has just five.

“My travel often times involves multiple cities and it isn’t easy to do so I have had to call a travel agent and say just do this for me and pay whatever the fee is.

“When you sit back and look at what you can do by yourself online it’s not that complicated, it’ all part of the amazing world we live in that you can book flight all around Europe from the US, it’s very empowering.”

However, Segall said website design was lacking: “Most of the sites have pretty bad design, they are not that pleasing to look at so [using them] feels like more work.

“I have talked to a design group in London who I am featuring in my new book and they specialise in designing websites and interfaces that help people feel fulfilled.

“There is a restful state you are in when everything in front of you is so simple. I think probably the travel industry could do with a bit of that.

“Every hotel has its own site, and then there are the aggregators, but the individuality of those hotels kind of goes away when they are just in a little slot and you see 20 of them and click on each one and you get the same photos. You are not really getting a travel experience.”

Segall said building a loyal brand following through a simple offering has helped Apple survive the tough times and mistakes like the antenna problem iPhone4 handsets suffered from after launch.

He said in the 12 years he worked with Jobs performance metrics were never used to assess achievement.

“He just said he wanted us to do great stuff, of course he was the judge of that. If you do great work profits follow.

“The great thing about simplicity it has never failed in the history of human kind. Being simple is not simple. It takes this incredibly passions Jobs had. He was basically a brutal foe of complexity.”

Segall added: “It is amazing how many smart companies there are in the world. It’s also amazing how often common sense doesn’t seem to guide them.”

He urged delegates to remain focused on making sure their companies are doing things for their customers rather than for the benefit of themselves.

“People feel better about Apple because they don’t get confused when they go shopping,” Segall said.

“When you hear people talking about market share Apple doesn’t really care about that, they care about the audience that’s willing to pay that little bit more for a product they believe is worth more.” 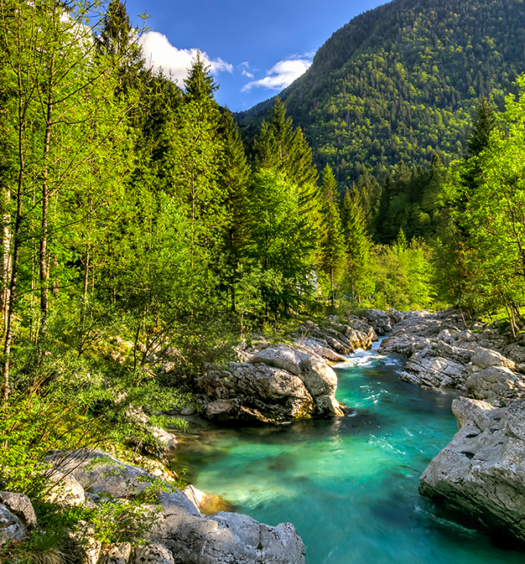 The power of nature on health & wellbeing in Slovenia

Read More
The power of nature on health & wellbeing in Slovenia 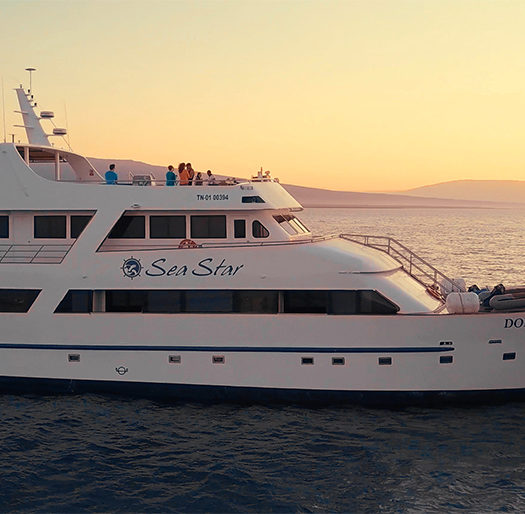 A Star is Reborn

Read More
A Star is Reborn
Submit a Comment