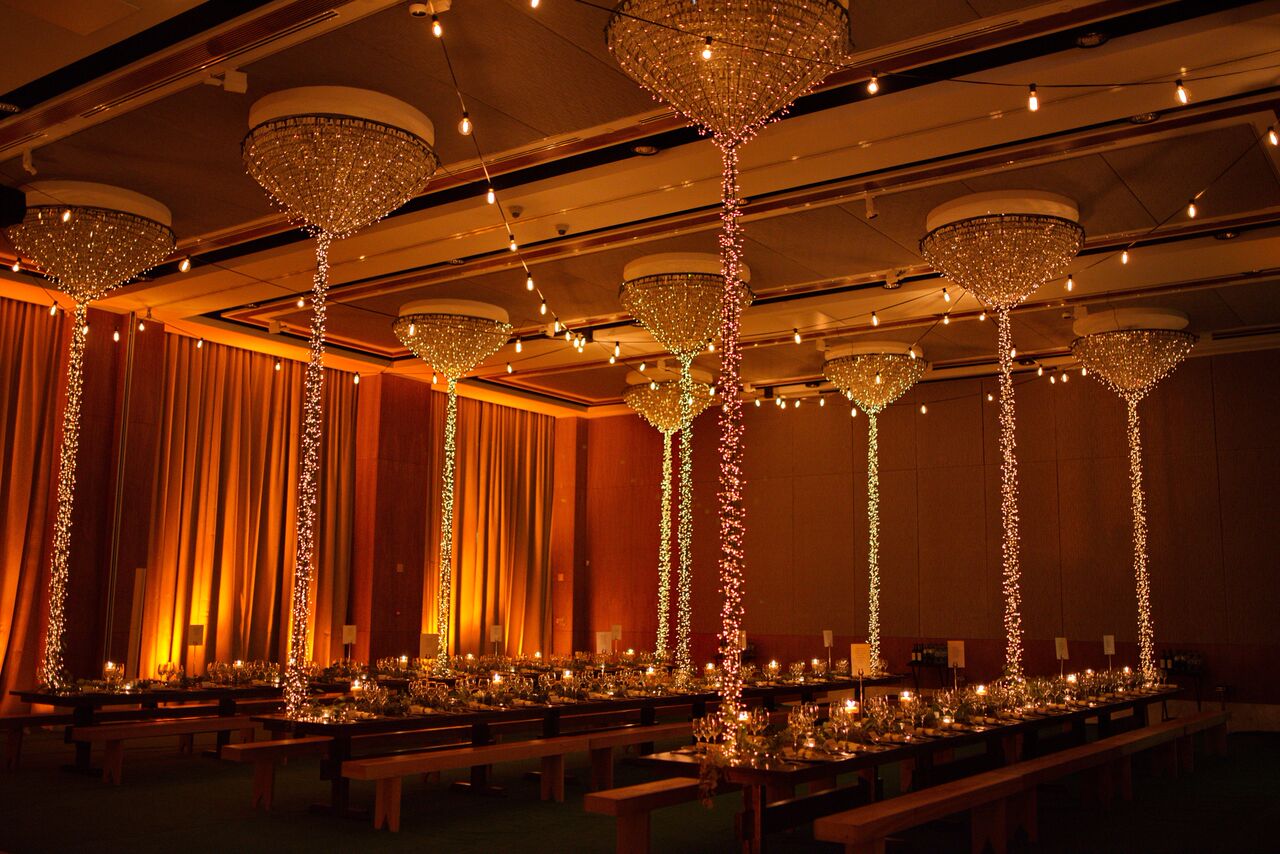 Djembe and dancing at Conrad Algarve

By Connections Luxury  •  5 years ago 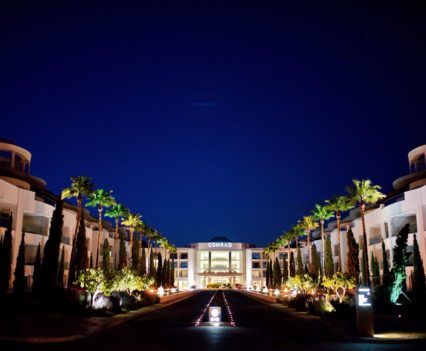 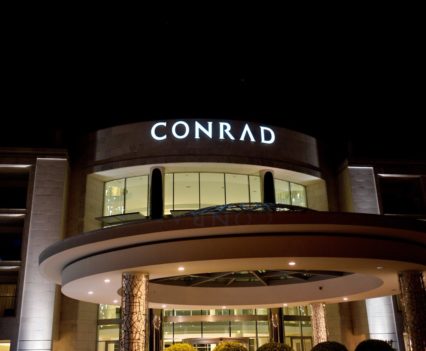 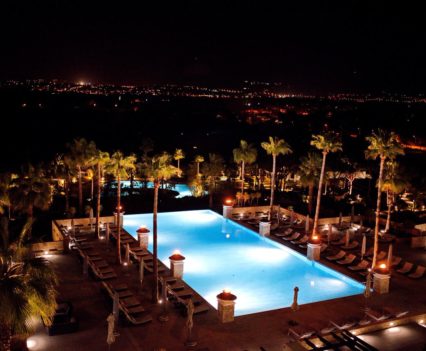 Our relationship with this hotel is so special. It was lovely to see the team again, and I recognised several faces from last time we were there in 2014! Katerina Schlaipfer has taken over the helm from Joachim Hartl as general manager, and it was great to see that Joachim’s legacy lives on through her. 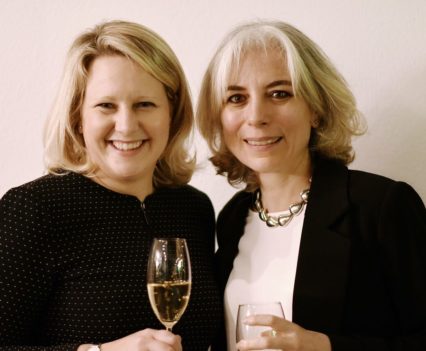 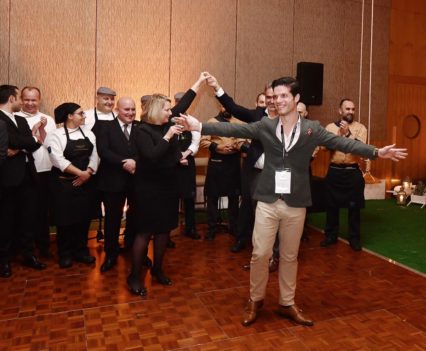 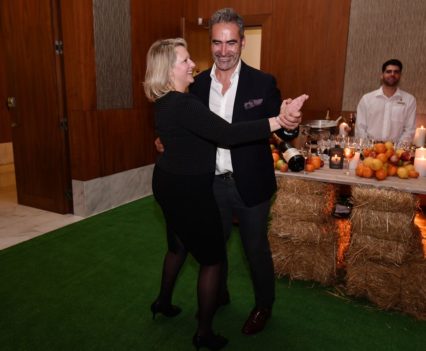 That evening, there was one surprise after another! First of all, we were whisked up to the Roof Garden Suite, with a retractable roof, private pool and huge terrace for a champagne reception.Then we arrived in the congress centre to find beautifully prepared long tables and swarms of fairy lights – a stunning setting for our evening banquet, with a delicious mini food market set up outside. 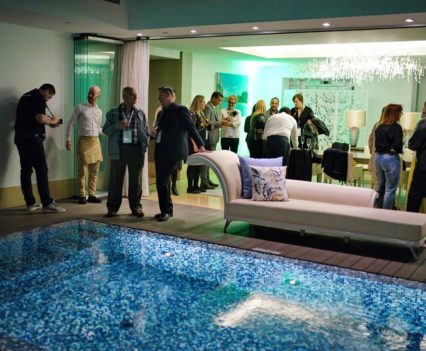 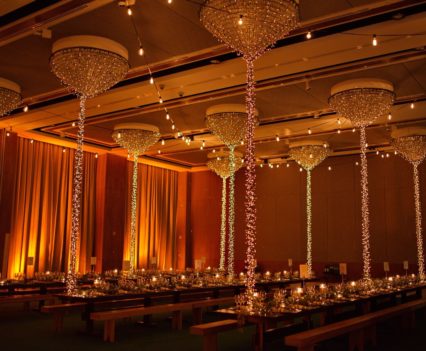 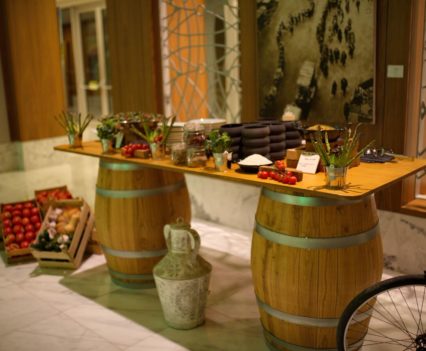 Local children dressed in traditional Portuguese outfits performed some folk dances for us (absolutely adorable!) and rocked from swings that had been hung from the ceiling. After we’d eaten, some charismatic djembe drummers took to the stage. It was as if they were singing through their instruments – so spectacular to watch. 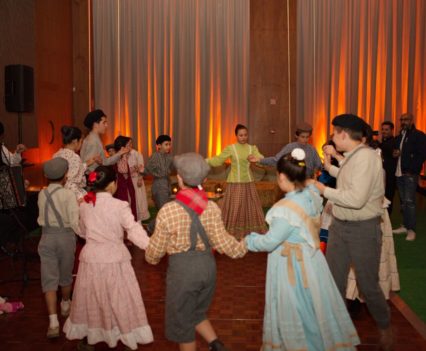 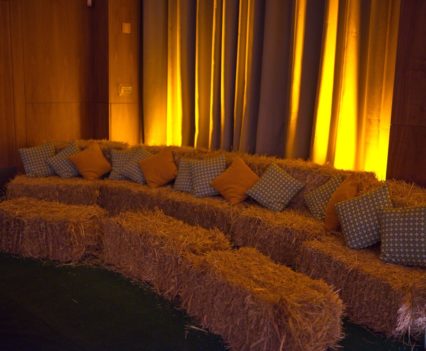 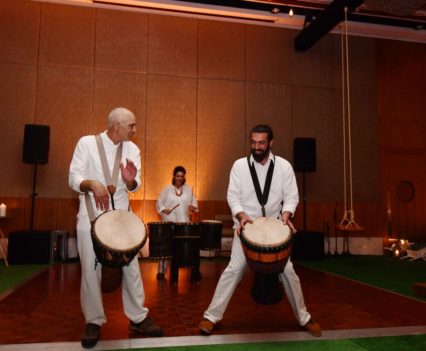 Then it was time for us to join in the dancing. Some locals were on hand to show us how it’s done – well done to all the delegates who were up and out of their seats and giving it a go! And finally, we ended the night with a disco, SO much fun. 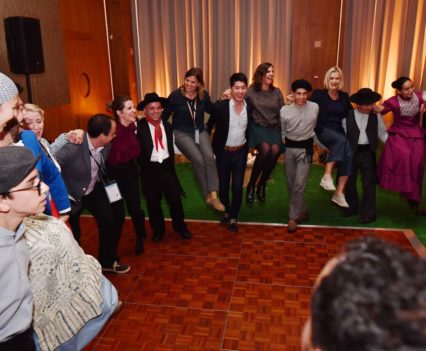 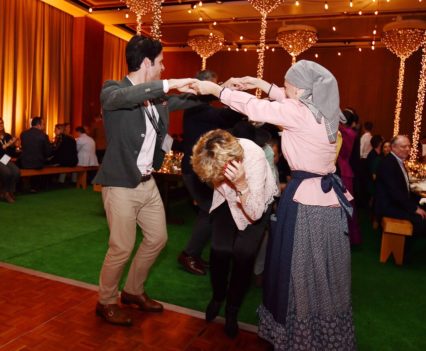 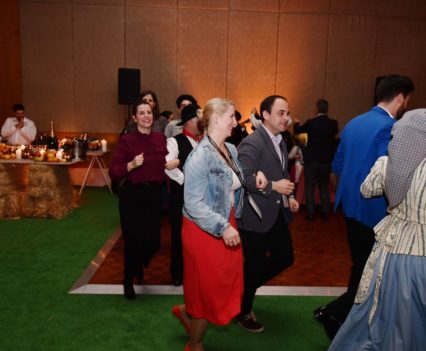 As we left the Conrad Algarve, we were each given a balloon with a glittering fairy light inside and a box of macaroons as a souvenir. The whole team were standing outside waving us on our way – and I truly felt like I was leaving a friend’s really great party.

Thank you to Katerina, João and the rest of the team at Conrad Algarve for a spectacular evening!

To see more picture from the evening at Conrad Algarve, check out our Facebook @ConnectionsWay

To enquire about attending an upcoming Connections event, contact Micaela on micaela@weareconnections.com 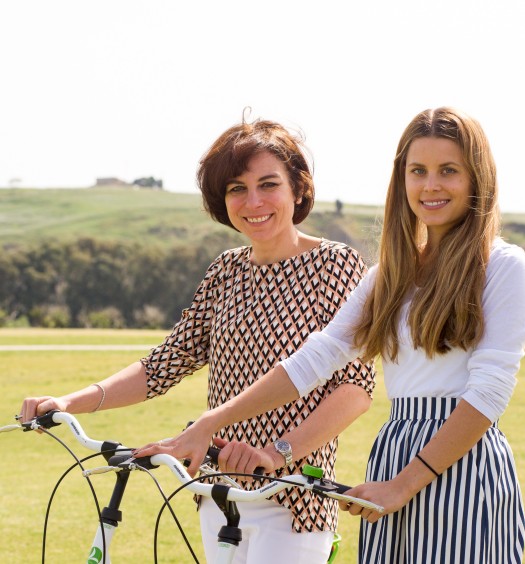 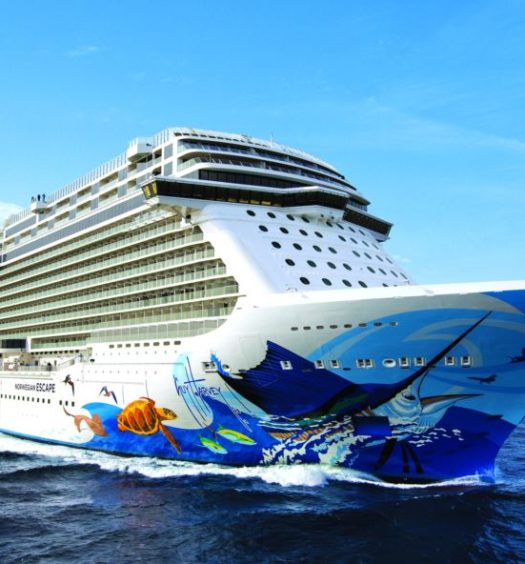